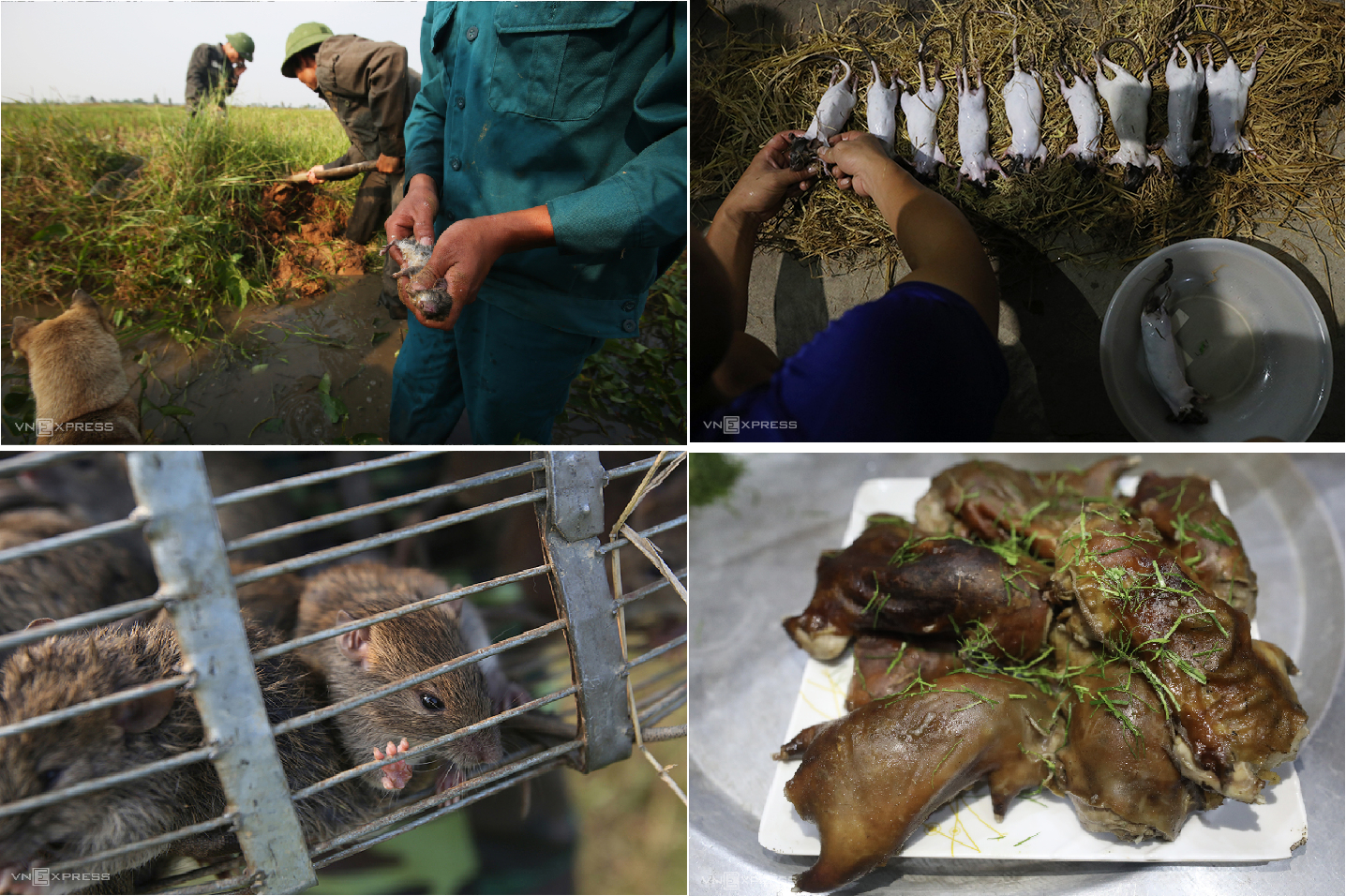 THE water is high in the fields, people on the outskirts of Hanoi go to catch mice for food.

After many days of rain due to the influence of the circulation of Typhoon Kompasu and increased cold air, the fields in the communes of Canh Nau, Di Nau, Dong Truc, Ha Bang, Thach That district, filled with water, many people went to the fields to catch up. Rats as bait for drinking or selling for money.

The whole district of Thach That has over 5,000 hectares of agricultural land, of which the area for rice cultivation is about 4,000 hectares.

On a high mound, a group of young people in Ha Bang commune walked in horizontal rows to chase away and find a den of rats.

“When the water is high, the rats on the edge of the field run to the shore, higher mounds to nest and live. To catch the mouse, you have to choose a place where the trees are luxuriant and few people go,” said Nguyen Van Linh from Dong Truc commune. Pour water into the rat hole in the mound in the middle of the shared field.

The main tools for catching are trap baskets, hoe, and water scoop. When pouring water into the main cave and setting the trap in the breathing hole, the mouse runs into the trap.

Rats caught in the trap were removed and placed in the cage. People often keep rats alive when they get home.

Every October, after the rice harvest, the rat is the fattest. People take dogs to sniff and chase mice that run out of the cave.

Nguyen Van Nghia in Dong Truc commune used his bare hands to grab a big rat on a flooded mound halfway next to Thang Long Boulevard. Many long-lived animals have long sharp teeth, so when caught, they must be clever to avoid being bitten.

The hamster has red-dyed brown fur, which is different from the rat. They feed mainly on roots, tubers, rice, and crops.

Rats caught are often used as bait, if many can be brought to the market to sell. In Thach That district, many families are professional mouse catchers, the price of rat meat at the market is 180,000-200,000 VND/kg. 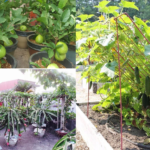 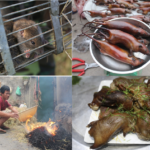