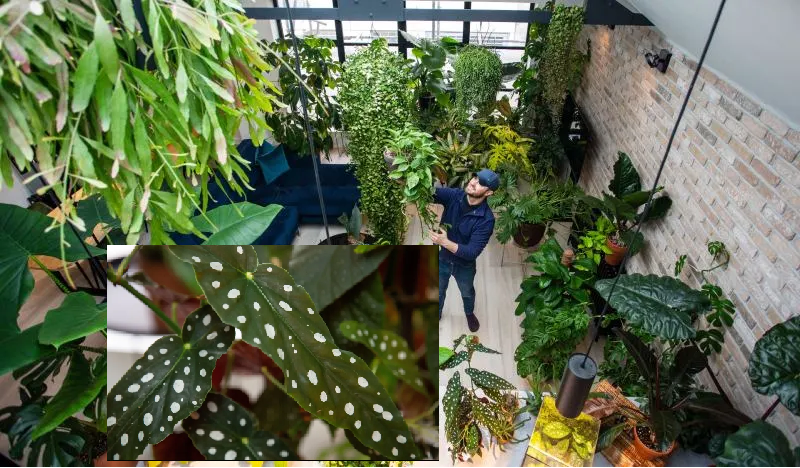 A green-thumbed Brit has grown the ultimate collection of house plants, including a species worth $15,500 a leaf, inspired by grandmother’s love.

30-year-old Tony Le-Britton turned his lounge into a jungle and transformed his spare room into an incredible greenhouse to nurture his passion.

He has collected some of the world’s rarest plants—including one previously thought to have been extinct.

And Tony, from Gloucestershire, England is now hawking the leaves of another rare species for thousands of dollars per leaf to eager collectors.

He’s not only good at grooming plants, he is a top hair and beauty photographer professionally.

His prized possession? That’d be the Rhaphidophora Tetrasperma Variegata—the most valuable species in his collection.

“The non-variegated plant is really common—you can pick it up in most supermarkets and garden centers,” Tony said. “But my version, a genetic mutation—it’s completely random, which makes it rare. It’s the only one in the world [with that leaf pattern].”

“I have already taken three pre-orders at £12,000 each, per leaf. There’s a waiting list. I have had so many people contacting me. It’s like growing money on trees!”

Tony is also the proud owner of a Monastera sp Bolivia—which is currently undocumented by science.

“It’s from a botanical collector in Austria. I got it as a very small piece of stem. It’s grown to huge proportions.”

“I put a picture online and a botanist in the field in Bolivia got in touch with me asking for more pictures—he had no record of the plant.”

“The only way to find out what it truly is is to find it in the wild. Using the stem and leaf, we can then identify the family it belongs to.”

A Begonia Chloristica, an exotic plant previously thought to have been lost in the wild, also has a special place in Tony’s greenhouse.

According to Tony, it was thought to be extinct up until a couple of years ago—and he found one from a collector in Europe.

Tony credits his interest in plants to his grandparents, who would take him to their garden when he was a small boy.

Tony said his grandmother Cora was known in the local area for her plant collection—which he has tried to emulate.

Stunning pictures now show the results of more than two decades of care—with two of his rooms filled with hundreds of plants.

“It just stuck with me—I grew up in the garden. It’s all about the experiences I had when I was younger with my grandparents.”

“People always admired [Cora’s] garden, and she made me a part of that. It’s in my blood I suppose.

He didn’t study plants formally, but a quarter century of growing teaches you a lot.

“You learn to just let plants get on with it. I think some people can overcare for their plants.

He sets aside maybe three hours every three weeks, cutting off dead leaves, checking the roots, and watering them.

“The greenhouse is temperature, humidity and light controlled, so I can check everything is well on my phone. It really doesn’t take a lot.

“I do go in there every day—but that’s because I enjoy it”.

Tony regularly post pictures to his 29,000 followers on Instagram, where he is the envy of the plant world.

The ‘Gardener’s World’ television show has even been in touch about doing an episode from his house, which he described as life coming “full circle”.

Tony has never worked out the total cost of his collection—but guessed that it be could be significant: “From an insurance point of view, it’s definitely added to the value. It’s probably worth more than some houses!

“But I have this collection of incredibly rare plants that, from the outside, nobody would ever guess—and I love that.” 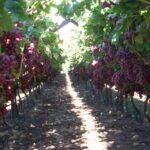 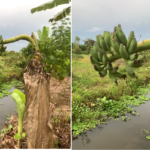